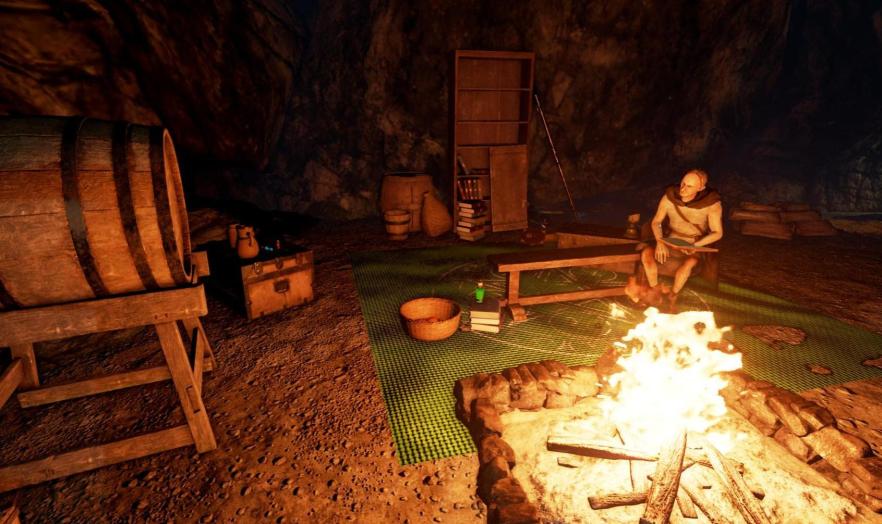 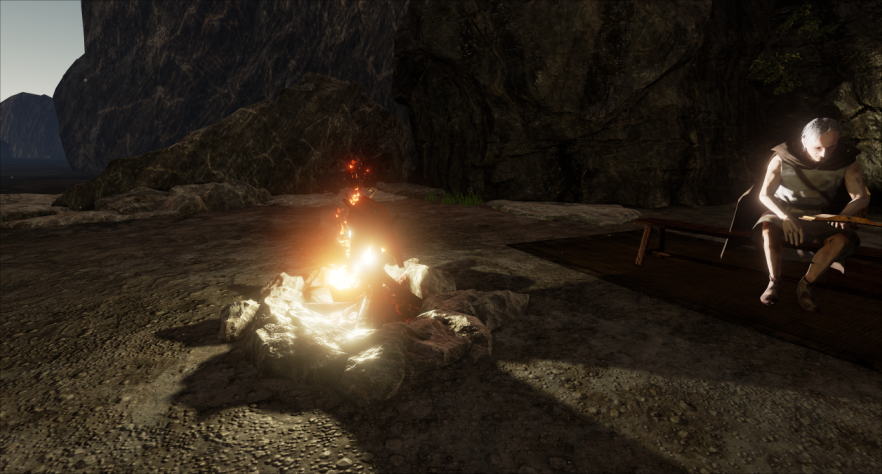 Keybinds/How to Use
F1/Enter/R – Reset HMD (for Oculus Rift)
Spacebar – Pause/Play current book
Numpad 0 – Create bookmark at current time. Note: This does not currently save per-book. So you could do weird things like make a bookmark that’s greater than duration of the audio. I don’t really need bug reports for this case – I know it’s there.
Right/Up Arrows – Cycle bookmarks. This will skip to the first bookmark, and so on, until it loops bookmarks.
TAB – Opens the floating books menu for selecting an audiobook. To use your own audiobooks, place a single-channel .OGG file in Content\Audiobooks named user_audio.ogg and select “User Supplied Audio” on the bottom right of the floating books menu.
F6 – Toggles SSAO – don’t use it if you have performance issues.
Escape – Exits the game

Text shows up when looking at a book. A shot of the menu books when nothing is selected.

Thanks to kind testers on Reddit, I was able to narrow down and quickly fix several issues related to running the game on the Rift.